I took the small Sony 3D Handicam to Hawaii. Left the Panny at home as I didn't want to worry about it on such a long trip. I'm not planning to edit the footage into a cohesive video or anything, but I'll get some of the better clips online in the near future.
Posted by Chad Thomas at 9:52 AM No comments:

I know some folks have been waiting for this one! As always, click through to YouTube and click the 3D button to view in 2D. Music by Ill Storms, http://soundcloud.com/klownikus

Posted by Chad Thomas at 1:50 PM No comments:

A Night at the Restaurant

Work continues on the inaugural 3D Blu-ray from Bottoms Up!, a new Louisville-based film & theatre collective. They performed two plays at The Bards Town in early March. Although these are not live on YouTube, readers of this site can get a look at the links below.

Next up: 2012 Carl Casper Auto Show, followed by the other half of the Bottoms Up! project, Hell's Awesome.
Posted by Chad Thomas at 9:41 AM No comments: 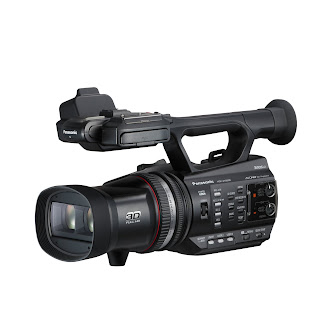 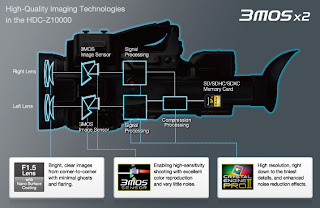 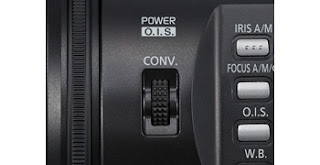 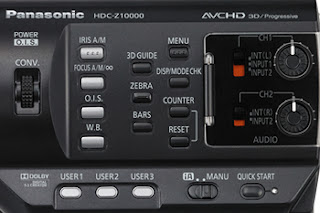 
Second 3D Flamenco dance perfomance from Louisville's 2011 WorldFest. Click through to YouTube's page to toggle between 2D and 3D modes.
Posted by Chad Thomas at 6:24 PM No comments:

Pfarlee vs The Box 3D


J:TF teamed up with The Filbis Region for this entry in B&H's Unboxing Video Contest. First time working with the Fabricans. Hopefully there will be more to come soon!
Posted by Chad Thomas at 8:15 PM No comments: